Who gets "free stuff™" from the $IMFS?

BRICs/Emerging Market nations, naturally, wish to build up their own domestic production and improve the standard of living of their people. They just want what we enjoy in the West.

While "the West" were prepared (and enabled) to mortgage their own futures to debt rather than producing for themselves, and "the Rest" were getting more out of it than they stood to lose in real terms, the Rest were fairly happy indulging the West's stupidity and turning it to their advantage. The Rest increasing their own domestic standard of living and ability to produce for themselves has been more important to them than deferring consumption of their excess production exported to us (or just not producing it at all, because they couldn't afford to waste the resources that go into production - or, indeed, on building out the means of achieving production).

The Rest weren't going to get the debts repaid later, in real terms, and they knew it. But they don't mind, because they have already really been paid. They can fend for themselves when the West's debt fails, or at least fails to perform in real terms even if it does pay out nominally, because the Rest were enabled to invest in their real economies while they "helped" the West (gaming the system to their advantage) by supporting the accounting mirage of the $IMFS.

They can produce pretty much anything they want domestically or among themselves. Meanwhile, the West's infrastructure has crumbled, we forgot how to make stuff, and have populations that are conditioned to enjoy the easy life.

We're fat and lazy. Fat enough for the slaughter, and so slow we can't outrun our neighbours in our attempt to escape the bear when he wakes up hungry.

Are the Rest still getting more out of it than they
stand to lose in real terms?

#CurrencyWars - update from the trenches 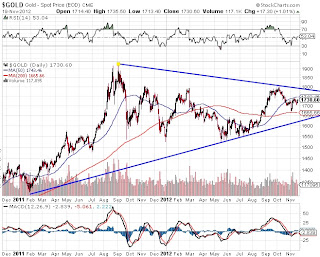 USD STATUS: GETTING BY 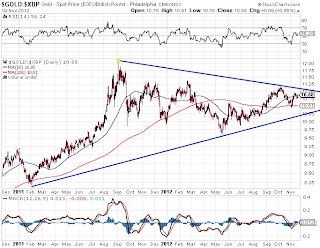 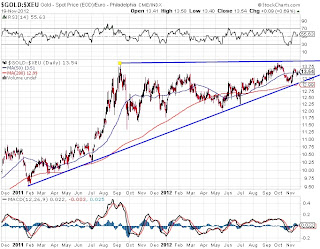 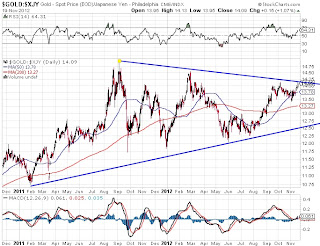